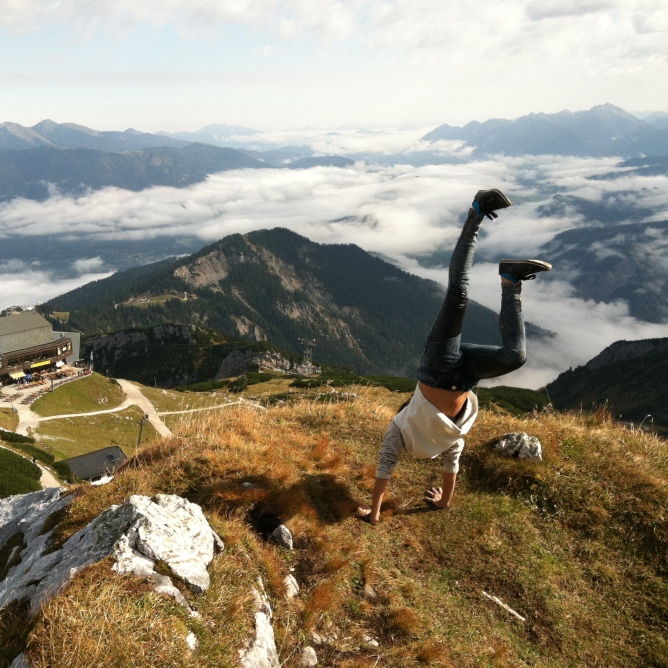 The day after Carnival ended the city was drastically different.  I no longer heard the alluring sounds of drums pounding through my windows every night.  There was as absence of Antarctica beers on every corner, and accordingly a refreshing lack of vomit and piss coating the streets.  And while those things were great, the best part was getting to the beach that first morning and actually being able to get a spot.

But before we went to the beach for the day, since Jess and I had been so well behaved at Morillo the previous night we rewarded ourselves by waking up at sunrise – instead of going to sleep after it as per usual – so we could take some pictures.  And while sunrises are beautiful waking up to see one confirmed my personal belief system about sunrises.  Never wake up for a sunrise.  Sunrises should be earned through a process of all night partying and leaving  just in time to see the first rays of the sun peeking over the horizon as you pass out in your bed, or on the beach, or wherever is most convenient.  Regardless, here are some of the unearned pictures. 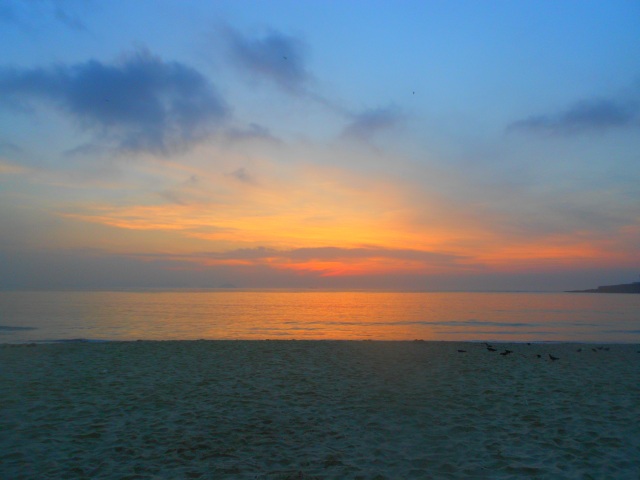 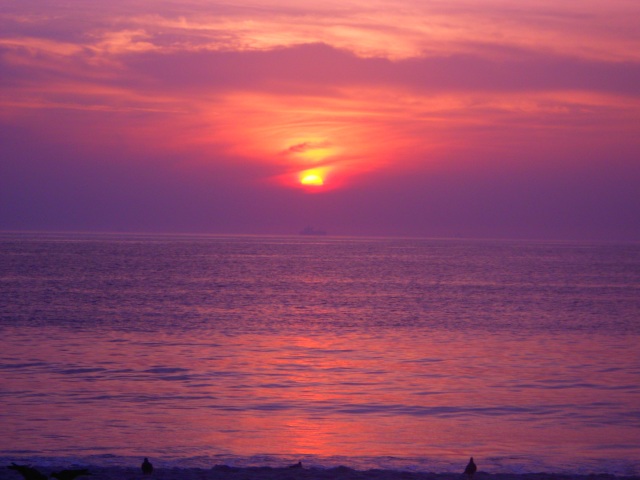 The day would also be the last Brazil day for Lianne, Ryan and Gian so everyone created an agenda to do what best suited them for the day.  For most of us that meant it was beach time.  Beach time with about a quarter of the amount of people from the previous days, and magically almost all the garbage had disappeared from the waters and the waves had stilled to a gentle roll.  I think we were being rewarded for going to see Jesus the previous day.  And seeing as the water was clean, clear and calm, Lianne was actually able to teach me how to float for the first time ever – which is now a new favorite activity. 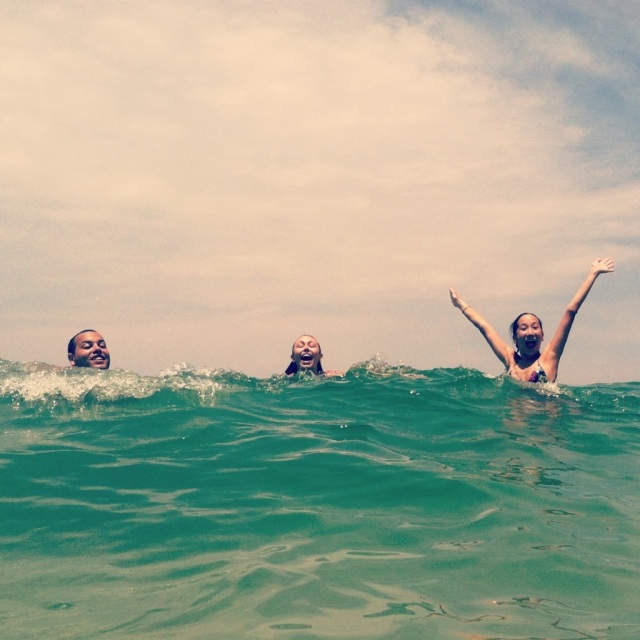 The next day, our group continued to lose steam as Jess and Paul were leaving, which meant another beach day for us.  I was really getting used to the Carioca lifestyle as I was beginning to think that skipping a day at the beach would give me the shakes.  Jess and I headed over to get her final fruit juice from Ivan and after an entire week of trying to meet up with CIA I finally caught up with him for a few minutes before he headed back to Buenos Aires.  He also introduced me to his other English friend who would be in Bahia at the same time as me since that was our next stop.  This network of Brits starting with Rummage had really worked out well so far.

That night, in order to combat the mild depression from losing so many of my friends that I probably wouldn’t be seeing for another 4 months or so I decided to finally take charge of dinner and looked up places Anthony Bourdain recommended for Rio.  Because as it’s already been established, I fucking love good food, and it’s the only thing that can make me feel better.  We decided on Bar Urca in the Urca area which during sunset has a great view of Christ the Redeemer over the water.  We didn’t quite do thorough research and came a bit too late for that.  But on the bright side, Bourdain did not disappoint.

Dinner was probably the best meal I’d had so far on the trip.  We started with crab pie and shrimp empanadas which were both delicious.  Then despite our budgeting attempts, Derek ordered “Camaroes a Paulista” which we all protested, and rescinded our complaints the second the dish hit the table.  Hands down the best thing I’d eaten so far.  It was a steaming plate of shell on, head on shrimp piled with garlic and herbs.  That shit disappeared faster than we could say “fat Americans.”  The next two dishes were Spanish style octopus which was juicy pieces of octopus stewed with vegetables, and sand perch with Beller Muniere sauce, which was basically butter.  So good.  So much happiness. 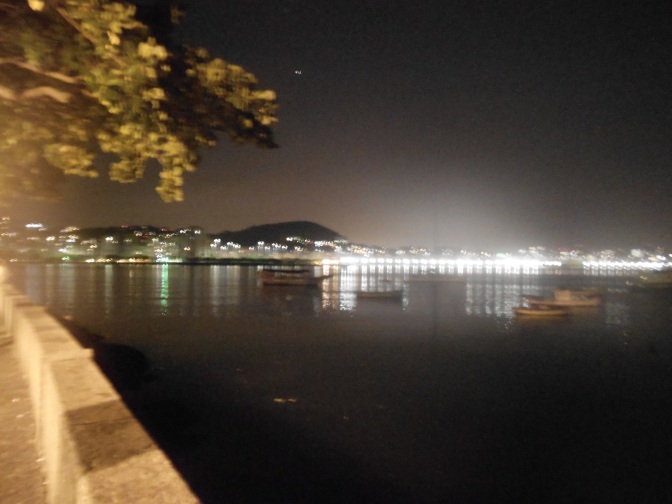