I would never say that my life is anything remotely resembling normal, so the fact that I consider 2013 to be my craziest year yet, speaks to the ridiculousness that I experienced in the past 365 days.  I got to see some of the world, do crazy shit I never thought I would do or see and lived through a journey of 5 continents, 20 countries and 261 days of new experiences.  Of course there were hiccups along the way, but the bad shit always makes for some of the best stories. Here’s my annual best and worst of the year list.

10.  Getting food poisoning in Cambodia: I could definitely rank this higher since being incapacitated with a requirement of straying no more than 100 meters from a bathroom is no ones idea of a good time but … getting food poisoning set the wheels into motion for some of the best things about my trip.  However, travelers beware – don’t eat fly covered food sitting on a counter top at a bus stop in the middle of nowhere in Cambodia.

9. Finding my hotel in Phi Phi: Koh Phi Phi is beautiful.  It also has no taxis or motorcycles and wi-fi is a hot commodity.  Accordingly writing down the name of my hotel prior to arriving on the island half a bottle of vodka deep might have been a good idea to avoid dragging my suitcase across the sand to the wrong side of the island and then having to walk up the island’s longest steepest hill to find my un-airconditioned bungalow.

8.  The Brutal Bangalore Airport Hangover: throwing up at a foreign airport is always a good idea

7. The bus ride from Koh Phi Phi to Bangkok: Note- just because the guy works for the bus company, doesn’t mean he isn’t going to try to steal everything from your bags while you sleep on the overnight bus.

6.  Missing Buenos Aires nightlife: Probably one of my biggest regrets of “things I didn’t do” on my trip.  I guess it just means I’ll have to go back before I’m too old to enjoy it

5.  Near mugging in Pelourinho: shit happens.  Sometimes at knife point. 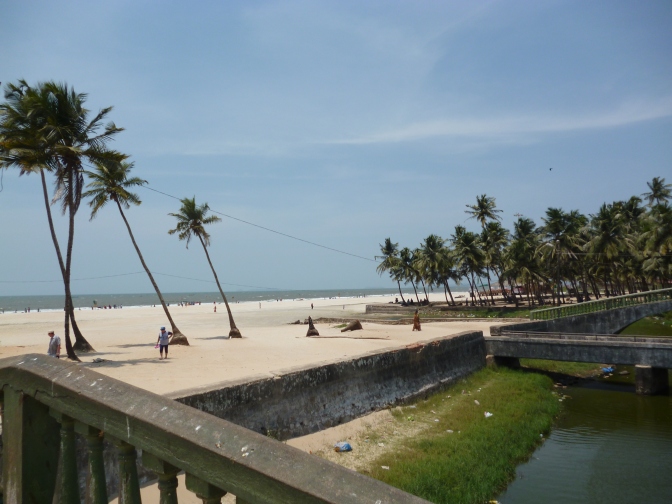 4.  Being jerked off to in Goa: this kind of shit also happens.  If you’re me, it probably happens to you about once a year.  It it bad that I now consider this to be a normal occurrence?

2. Almost killing someone in Greece: This is a very long story that will eventually get written.  Just know that trying  to avoid missing my flight by taking a ride from really drunk Brazilian kids coming from Cavo Paradiso at 5 in the morning while a shit ton of drunk Italians are swerving on their scooters on the hilly roads of Mykonos was an excessively poor decision.

1.  Being Broke and Unemployed: Help me, I’m poor.

10.  Holi: Bucket list, check!  I love colorful shit and there’s no better way to appreciate that than by having strangers toss hand fulls of colored powder at you – and then being dyed like a smurf for a week.  Looking back at this picture, I’m not even sure if what’s in the cup is a drink or paint water.  Good times!

9.  Stray Bus: I hate the idea of a tour bus as much as the next person, but this ended up being a wonderful decision.  I saw a ton of things I wouldn’t normally have found, met a ton of awesome (<–my American is showing) people including some that I met up with later on in Europe.  The guides were also as knowledgeable as they were fun (and often drunk) so there was never a dull moment. 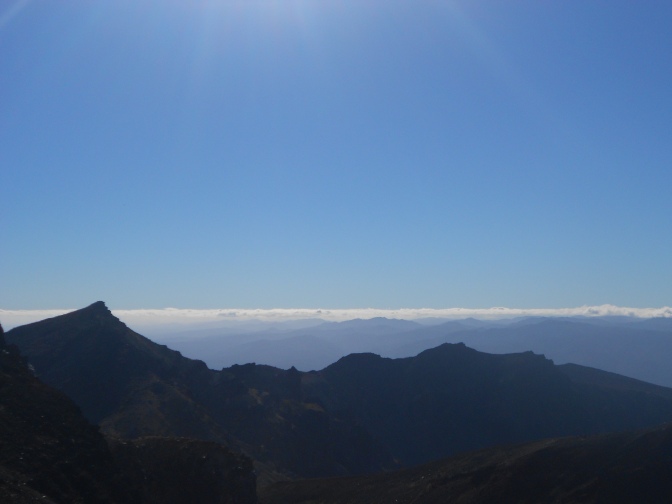 8.  Tongariro Crossing: Once in a while a physical challenge is completely necessary, and nothing feels better than waking up at the crack of dawn to do a 15 mile hike while the sun rises over Mount Doom.  Okay, a lot of things probably technically feel better, but endorphin-wise this was dope. 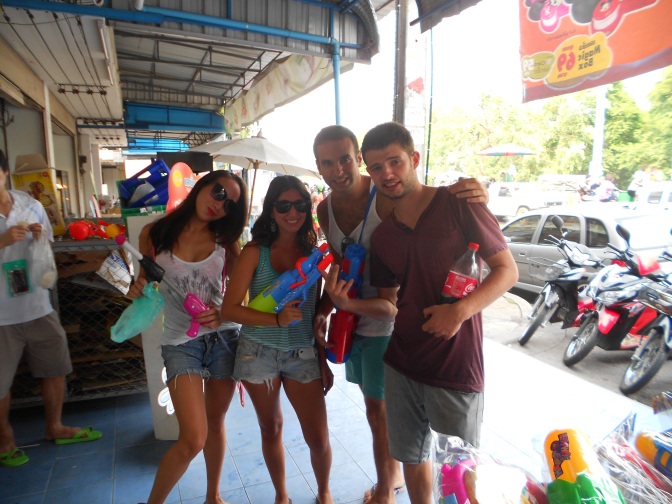 7.  Songkran in Chiangmai: Bucket list!  Giant, no holds barred, three day water fight on the streets of Thailand?  Count me in!

6. Vietnam: The first country I technically entered alone, and one of the best experiences of the trip.  I got to see a natural wonder of the world, visit a museum dedicated to the hatred of Americans, jump off a cliff into a waterfall, ride the world’s longest over water cable car and meet 3 people I consider my travel family.  Take me back!

5. Carnival in Rio: Does anyone not have this on their bucket list?  Beaches, music, beautiful scenery and beautiful people in a week long party with some of my friends from home.   Everyone needs to experience this at least once.

3.  Meeting new people and visiting friends along the way: Talk to me in New York and I’ll give you the bitch look and wonder why you’re talking to me.  Do the same overseas and I’ll want to be your new BFF.  I got to visit friends I met in Japan in 2011, and met up with people in multiple countries around the world. Travelers are a different breed and I’m honored to feel like part of a community that sees the world with different eyes. 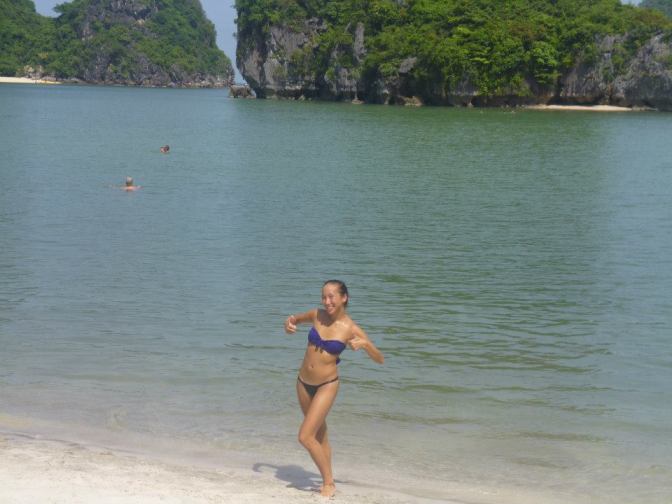 2.  Deciding to travel solo: Initially I was hesitant to travel alone, but going out there by myself wasn’t really being alone since it forced me to be social and meet new people every day.  Going solo was taking the final step into letting go of all commitments and plunging blindly into the future unknowns.  I wouldn’t trade the experience of traveling alone for anything.